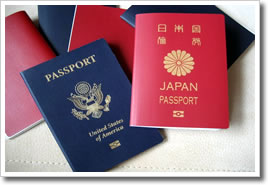 When you are in need to apply for Japanese Visa, Permanent Residence, Naturalization to Japanese or in a trouble such as overstay or illegal stay in Japan, you may wonder if you can obtain a permission from the immigration authority of Japan or how to cope with the problems you have.

Of course you can challenge those required legal procedures on your own, but it should be worthwhile for you considering to have consultation and help from immigration lawyers in order not to eventually fail in obtaining a permission or other favorable outcomes. At least, it should be for sure that immigration lawyers shall takes more professional approach on such challenging tasks than those who are not qualified by the Immigration Bureau.

We are able and pleased to help you as a qualified immigration lawyer.

Any foreign national (excluding a crewman of a vessel or an aircraft) who seeks to enter Japan shall at first possess a valid passport issued by the government of his or her country and receive a visa corresponding to
the purpose of his or her visit from a Japanese embassy or consulate abroad.

At the time of landing he or she shall undergo an examination by an Immigration Inspector at an airport or a seaport and shall have his or other passport endorsed by stamping for landing permission.

In order to enter and land in Japan，a foreign national shall :

If he or she does not have a valid passport issued by a government,etc.which is recognized by the Japanese Government，he or she will be an illegal entrant and may not be permitted to land in Japan.

However，persons without nationality or persons who are unable to obtain a passport issued by a government，etc. which is recognized by the Japanese Government，might be issued a Travel Document” by a Japanese embassy or consulate abroad to be used in lieu of a passport.

(2) Have a valid visa in their passport.

Prior to visiting Jap an，any foreign national seeking to enter Jap an shall receive a visa corresponding to the purpose of his or her visit in his or her passport from a Japanese embassy or consulate abroad.

However,the nationals of the countries which have reciprocal visa exemption agreements with Japan are not required to obtain a visa on certain conditions.

And persons who have received re-entry permission or have been issued Refugee Travel Documents by the Minister of Justice are also exempt from visa requirements.

(3) Have status of residence permitted and fulfill the criteria of the Ministry of Justice ordinance.

The landing examination criteria are to be decided，after consultations with the relevant ministries and agencies，in the form of Ministerial Ordinance. This is intended to clarify the conditions required to get
approval to enter with respect to status of residence which may necessitate adjustment of the quality and/or quantity of the entrants with regard to consideration of influence on industries，people’s life and so on.
It should be noted that if the proposed activity is not real or does not fall within the purview of the activities under Annexed Tables 1 (2) and (4)， an applicant will not be admitted,even if the above mentioned criteria are met at face value.

(4) Intend to stay for the duration compatible with the period of stay provided for by the Ministry of Justice Ordinance.

The proposed duration of stay should be reasonably in line with the period of stay provided for by the Ministry of Justice Ordinance for each status of residence， although an applicant may count on the future
extensions of period of stay if found reasonable.

(5) Not fall under any one of the items of exclusion provided for in Article 5，Paragraph 1o f the Immigration Control Act.

Paupers，vagrants，etc. who are feared to become a liability on the national government or on a local government because of their inability to make a living，persons who have been sentenced to penal servitude or
imprisonment for one year or over,the Narcotics and Psychotropics Control Law，Marijuana Control Law,Opium Law，Stimulants Control Law violators，persons who have been convicted of assaulting a person in relation to the process or result of an international competition.

If you have any troubles regarding visa,please let us know.

「Certificate of Eligibility for a Status of Residence」

「Change of Status of Residence」 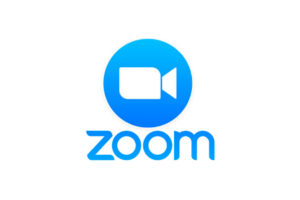 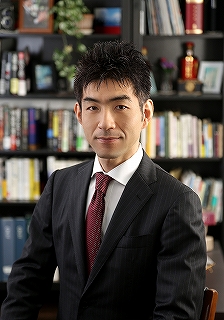 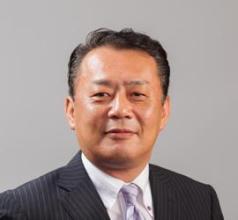 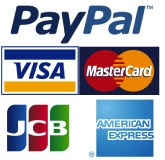